A Logic Life (How These Docs Live)

Potty Break: When And How Do You Potty Train A Toddler?

As a mother of three, the last of my brood being a 2-year-old girl, I am currently deep in the trenches of potty training. I’m winning, though. Anytime we can take diapers and wipes off of the shopping list, we are all winning. I have a few tricks that I have learned along the way, and pitfalls to avoid as you enter your own tournament with your toddler.

1. Diaper trainers are a farce

To you, the parent, something that is like a pull-up (I have no issue with the brand, just the concept) is like pretend underwear that offers the security of catching urine and stool. To the toddler, they are diapers. Diapers. I thought with my first son that when we told him to wear them but to use the potty, that meant something. It meant NOTHING. Many actions in life change as a result of consequences or rewards. For my son, the consequence had to be to the feeling of urine running down his leg and realizing that this was not a normal or comfortable feeling. 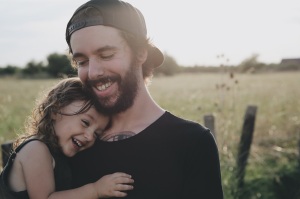 2. Hard floors are a must

Whether on hard wood or a tile kitchen, you have to do “potty practice” in a place where mistakes won’t be catastrophic. You need to be in an accident state of mind. It a dirty job, but somebody has to do it. If you have carpet throughout your house, potty time should occur in the kitchen or somewhere with non-porous surfaces. If you have area rugs, consider removing them during the “potty tournament.”

3. For boys, get the high front potty

It doesn’t seem to matter much for my daughter, but my sons were very able to urinate over the potty if certain trajectories weren’t pre-specified. The type of potty that has a higher middle was way better to catch and prevent these surprises. I had two types of potties: the type that went on the floor and the one that went on the toilets. A step in the bathroom came in handy too, especially for washing hands.

4. For some little ones, boot camp may be the best way to kick start

Do you have a weekend off without any activities planned? Let’s go full diaper-free. I am still putting diapers on baby girl during naps or at bedtime, but she is being asked every 15-20 minutes if she has to go and is making magic happen on the toilet consistently. I have done a fair amount of laundry though. Plenty of panty, pants, leggings and sock changes in the moments where she forgets and feels a warm wetness travelling down her leg. We even had one run-in with number 2. Thank God there is no such thing as number 3 (that is a reference from the sweet movie, Home.)

5. Wait until they are ready

No need to give your blood pressure an unwelcomed boost. They all (for the most part) get it eventually. As much as that diaper purchase is something that you would like to see become a thing of the past, when they are ready, they’ll do it. It’s like walking.

My oldest son gave me so many headaches until we took away the pull-ups and just gave him long shirts to walk around the house in. He was almost three. I think back to the money I wasted on training diapers and the moments that I stressed while he looked at me, undoubtedly wondering why I was riled up. I didn’t get upset with him outside of reminding him what I wanted him to do. He wasn’t stressed at all. Eventually, the light bulb clicked and he never looked back.

With my second son, I just brought out the froggy potty and put it in the bathroom. He started using it on his own.

Now baby girl has decided it is her time. She gives me the same “ta-da” after a potty run that she does after playing an abstract Minuet on the upright piano my parents gave us. #Winning. 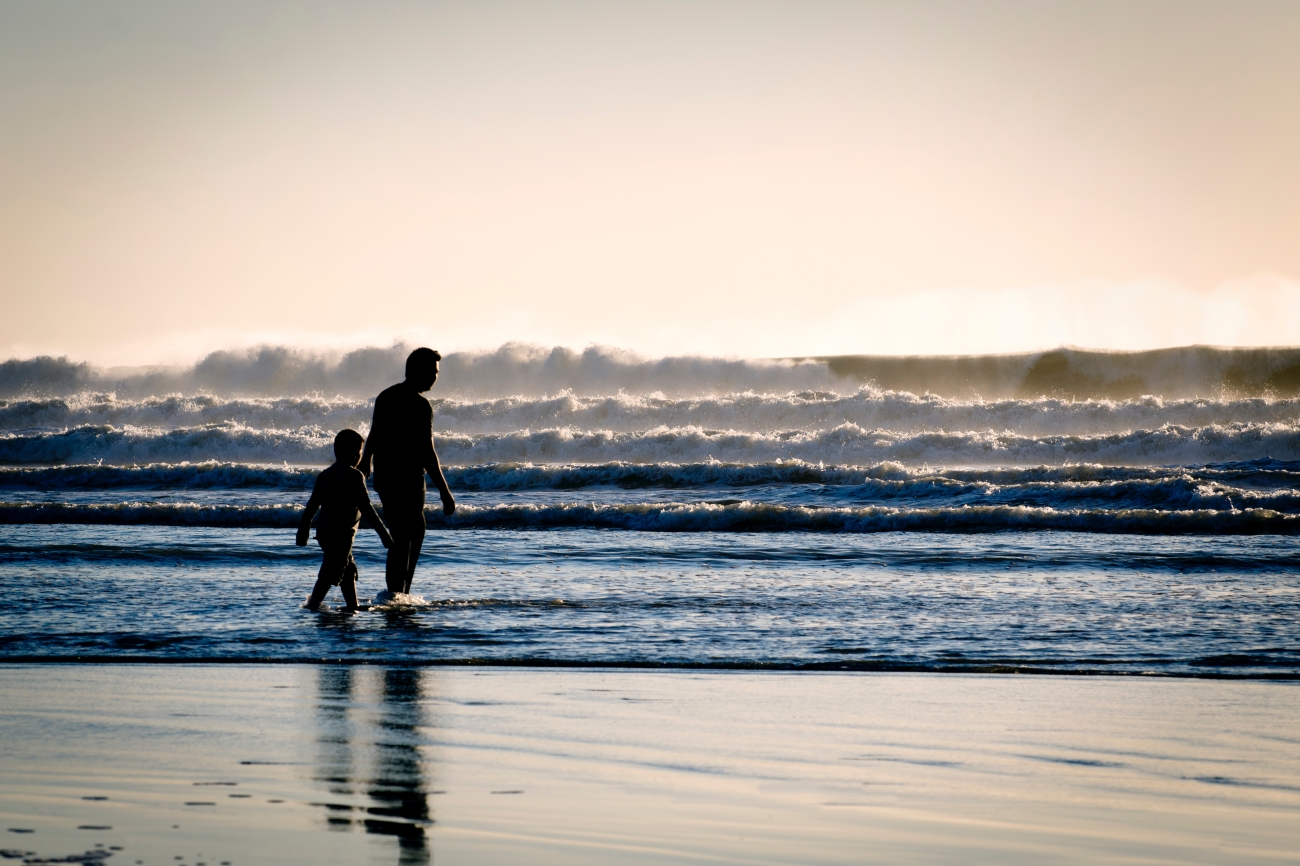 Read more about healthy bowel movement habits for adults and children. Thanks for reading this post originally inspired by my friends over at Sassy Plum!

Categories: A Logic Life (How These Docs Live), OB, Uncategorized