We’ve been living in Wakanda for almost a week now. Well, not really, but fantasy Wakanda is everywhere, and I love it. Thanks, Marvel.

Black Panther was Epic as an action movie, for the abundance of melanin, but also because of the WOMEN. The Dora Milaje was the name of the warrior tribe that protected the kingdom of Wakanda. They were strong, powerful and their clothing was impeccable.

I’m no Marvel newbie. My husband and kids won’t let a Marvel movie pass without seeing it in theaters and no less than 20 times On Demand. Thor: Ragnarok is on my television right now. It was the inspiration for this post. The following list is in no particular order. 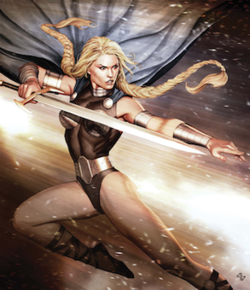 1. The Valkryie of Asgard:

Valkyrie is a fictional superhero that first appeared in The Avengers#83 (December 1970) and has become a mainstay of the superhero team known as the Defenders. As a group, they appeared in Thor Ragnarok and looked amazing. (This info was courtesy of Wikipedia.)

She is the first character to take on the Black Widow codename in the modern mainstream Marvel Comics.  She has appeared in many other forms of media, including the major motion pictures Iron Man 2, The Avengers, Captain America: The Winter Soldier, Avengers: Age of Ultron and Captain America: Civil War, wherein she is portrayed by actress Scarlett Johansson. Thanks again, Wiki.

Can I just say that I love her even more because she is human and just trained to be amazing? She’s not actually superhuman, which makes her even more of an amazing fictional super human.

3. Gamora from Guardians of the Galaxy

There’s no denying her badass-ness. She’s strong, powerful and makes me want to be GREEN. Her sister Nebula was pretty badass too, just in a bitter, angry sort of way.

4. The Dora Milaje from Black Panther

Is there any more to say about these ladies? They protect, they defend, they look like bosses. They just give me all of the good feels, especially when they had T’Challa’s back.

Sure she was the antagonist, but she was complicated. First, she was a badass because she broke Thor’s hammer. Who does that? Second, she was the original leader of Odin’s army. He only banished her because she got a little power hungry. The woman was ambitious. Third, her smokey eye would put EVERY YouTube make-up artist to shame. I just cannot recall a Marvel character who is more powerful. If you think of one, message me on Facebook or Twitter or somewhere. I couldn’t leave her out of this list. 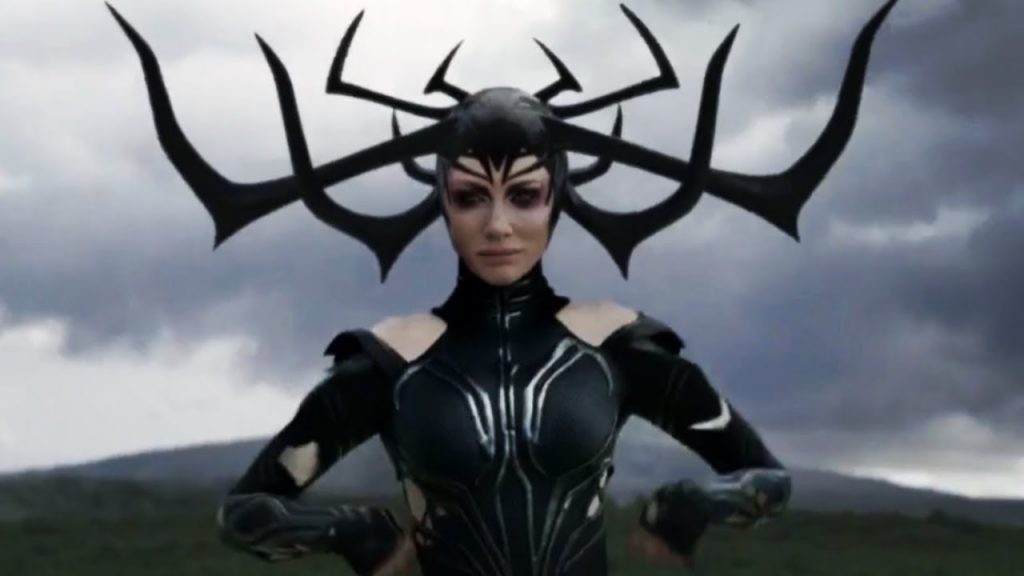 When we were in the theater and Black Panther ended, some people got up right away and walked out of the theater. They had no clue that there are ALWAYS one or two hidden scenes at the end of a Marvel movie. I hope this list will school my Marvel newbies to the female presence that little girls and little boys can recognize as forces to be reckoned with. I also wrote a piece on how that strength translates into relationships.

Get ready for The Avengers: Infinity War, Part 1 and Part 2. Everyone is going to be there. Even Wakanda.